The sensor and processor combination provides sensitivity up to ISO 3200 and excellent image quality, as well as 7.2 frames per second continuous shooting to accommodate working in a variety of conditions. 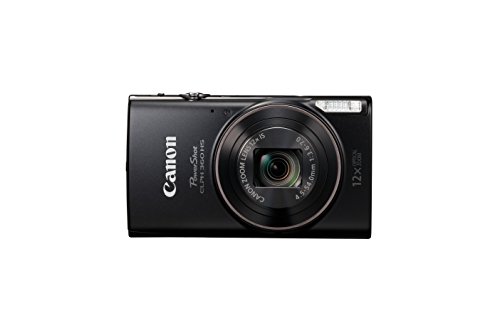 In addition to still images, the camera can record full HD 1080p video at 30 frames per second. While a 12x optical zoom lens covers the range of 25-300mm equivalent focal lengths, an Intelligent IS image stabilization technology helps to decrease the impression of camera shake, resulting in crisper handheld pictures.

A big 3.0 display is recommended for composing pictures and evaluating your photographs and videos “The camera’s rear panel is equipped with a 461k-dot LCD, and built-in Wi-Fi with NFC lets you wirelessly exchange images with a connected smartphone or tablet.

A variety of creative capabilities, such as Hybrid Auto, Creative Shot, and Story Highlights, are available on the ELPH 360 HS, allowing users to compile films and stills or create creative works in-camera while shooting.

Best Gimbal for Sony Alpha a1

According to reports, the Leica Q3 full-frame camera will finally add...

ABOUT US
DSLR Camera Search provides you with the latest news and reviews about Nikon, Canon, Sony, Pentax, and Fujifilm cameras and their lenses. We find the best cameras and lenses for beginners & professional photographers who are always looking for new photography gear.
FOLLOW US
© 2022 DSLRCameraSearch
Go to mobile version