Right now, the comparison of both models will be shown to see the common attributes of the models, the reasons to choose one model over the other, plus some tips to help you decide which camera to choose. Here is the camera comparison of Canon T5 vs Canon T5i.

The Advantages Of Canon T5i Over Canon T5 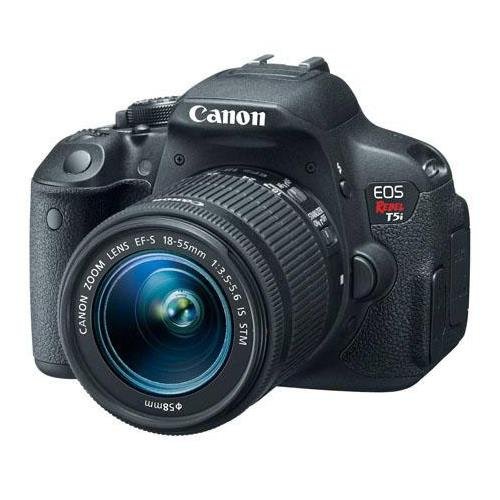 The Advantages Of Canon T5 Over Canon T5i

The Canon T5i vs Canon T5 comparison may be already enough to persuade you which one to buy basing it on the number of advantages given. However, deciding which one to purchase will ultimately depend on the intended use. The Canon T5, the less expensive dslr camera, is an entry-level one. As you may have noticed, this camera is relatively cheap with its good but limited functions. It can still be a good start especially for those who are only exploring digital photography.

The Canon T5i is great and its price will be worth it when the owner knows how to maximize its functions. Both cameras can take good images, however, T5i might give the adjustments the owners will find satisfying especially with the heightened features as compared to the T5. If you just want to have a good start with photography, the Canon T5 will be a good choice. If you are eager to understand more features and functions to play around, the Canon T5i would be advisable.