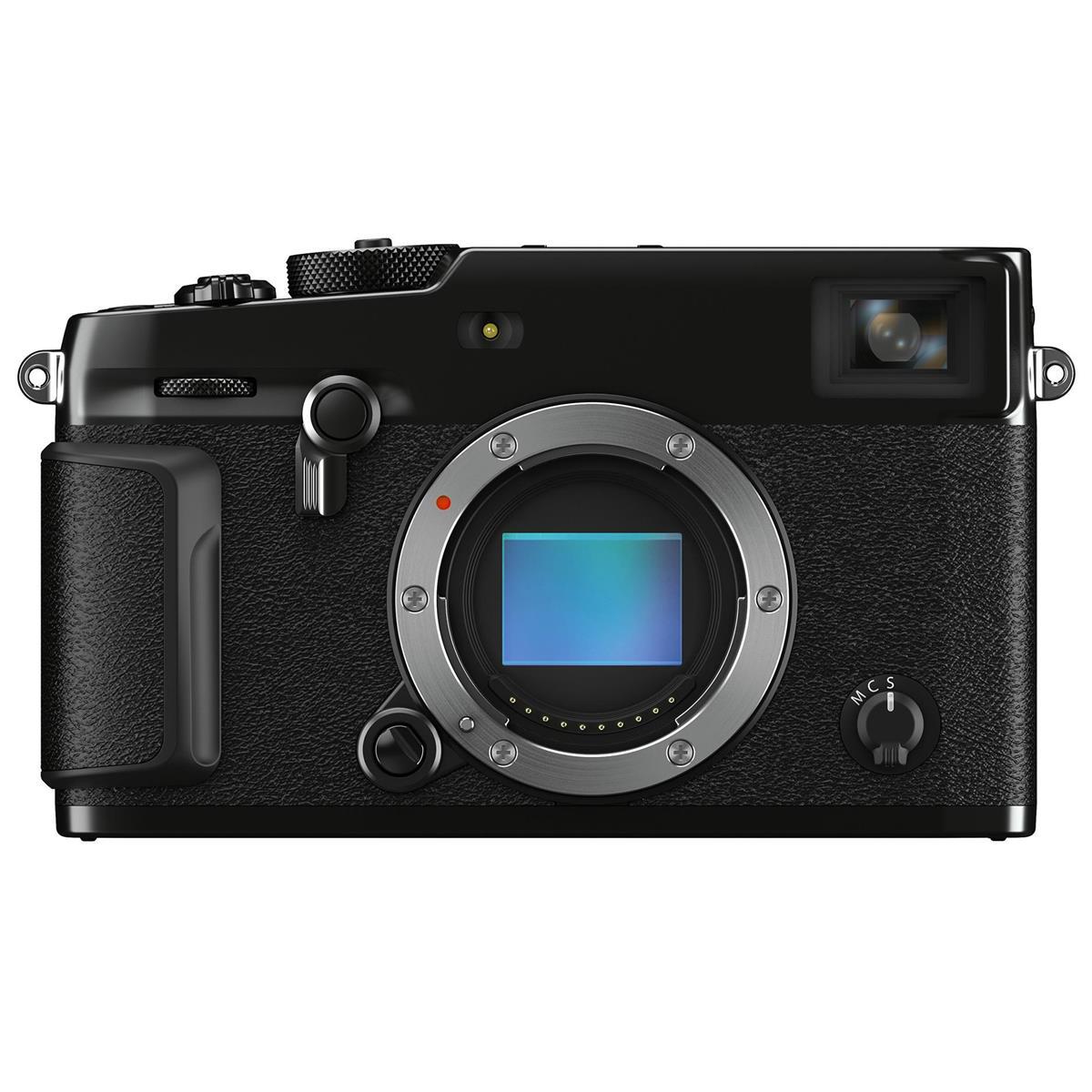 The Fujifilm X-Pro3, the successor to the highly successful Fujifilm X-Pro2, is still an APS-C mirrorless camera that offers the kind of rangefinder-style shooting experience that street photographers have long preferred. However, this time around, Fujifilm has doubled down on the X-Pro’s eccentricities to create a unique camera at this price point.

The X-Pro3 ushers in three substantial alterations to the design of the series. In addition to an improved model of its hybrid viewfinder, which helpfully enables users to switch between electronic and optical shooting modes, the company has also introduced two new scratch-resistant titanium models of the camera, both of which come at an additional cost.

However, the fact that the X-Pro3 has nostalgic flourishes and a minimalist design makes it one of the most desired cameras on the market right now; however, this does not mean that Fujifilm has relied on gimmicks or cheap nostalgia in this product.

Every design choice, from the tactile knobs to the so-called “hidden LCD,” has been designed to direct you toward a particular shooting experience, one that is reminiscent of the uncomplicated nature of film cameras with their viewfinders.

Not every aspect of the design was a good choice. Even though the electronic viewfinder (EVF) of the X-Pro3 is a significant upgrade in comparison to the one found on the X-Pro2, boasting a resolution of 3.69 million dots instead of 1.62 million, it still has a relatively low magnification, which may be a problem for those whose eyesight isn’t as good as it used to be.

This so-called “hidden LCD” is another point of contention. It folds inwards toward the camera so you are not compelled to gaze at the screen while reviewing your photos or adjusting the settings.

The Fujifilm X-Pro3 may be considered an X-T3 housed inside a rangefinder. Because both cameras are equipped with the same 26.1MP sensor and X Trans 4 processor, it is safe to say that their overall performance is virtually equal.

In addition to the X-more Pro3’s visible distinctions, such as its hybrid viewfinder, ‘hidden’ LCD, and more minimalist appearance, there are a few subtle variations between the two cameras that might sway your decision or the other.

Fujifilm has launched a few new processing choices for your photographs, the most noticeable of which is the Classic Neg film emulation, which can be found in the stills department of the company’s website. If you aren’t familiar with these simulations, you may think of them as subtle filters that recreate the appearance of specific film brands.

Even when shooting at relatively high ISOs in low light, the Fujifilm X-Pro3 produces extremely outstanding images, which is exactly what you would expect from a camera with the same sensor and technology as the great Fujifilm X-T3.

Because we have not yet been able to review the raw files produced by the X-Pro3, all of the pictures displayed on this page are in-camera JPEGs with the standard amount of noise reduction added to them. However, they do demonstrate the adaptability of the X-Pro 3, particularly when making use of the camera’s extensive library of film emulation settings.

The camera’s metering system did an excellent job of judging exposures in general, with the one weak spot appearing to be a tendency towards overexposing when the frame included bright objects. However, this was not something that couldn’t be fixed with a quick tweak of the exposure compensation dial.

Fujifilm’s significantly enhanced Face and Eye recognition performed very well as well, tenaciously adhering to targets for as long as they were at a reasonable distance. However, the X-Pro3 has a perfect AF system that works even in rather dark situations. Sony still has the advantage of tracking autofocus and Animal Eye AF, but the X-Pro3 is a close second.

If you are willing to get used to the X-Pro3 and its peculiarities, it is shaping up to be one of the most remarkable cameras for street photography that you can now purchase. It is a powerful stills performer, and features like the hybrid viewfinder and the ‘hidden LCD’ offer it a distinctive (though controversial) mirrorless shooting experience. Those individuals who do not have a sentimental attachment to rangefinder or film cameras would fare better with more conventional alternatives such as the Fujifilm X-T3 or the Sony A6400.