Since the 1950s, Nikon has produced high-end SLR cameras, but its newest model, the D700, promises to appeal to both professionals and enthusiasts.

The flagship D3 was released last summer, and the D700 is Nikon’s second FX-format camera.

The CMOS sensor inside the D700 is exactly the same size as a frame of 35mm film, which is what Nikon refers to as FX format. 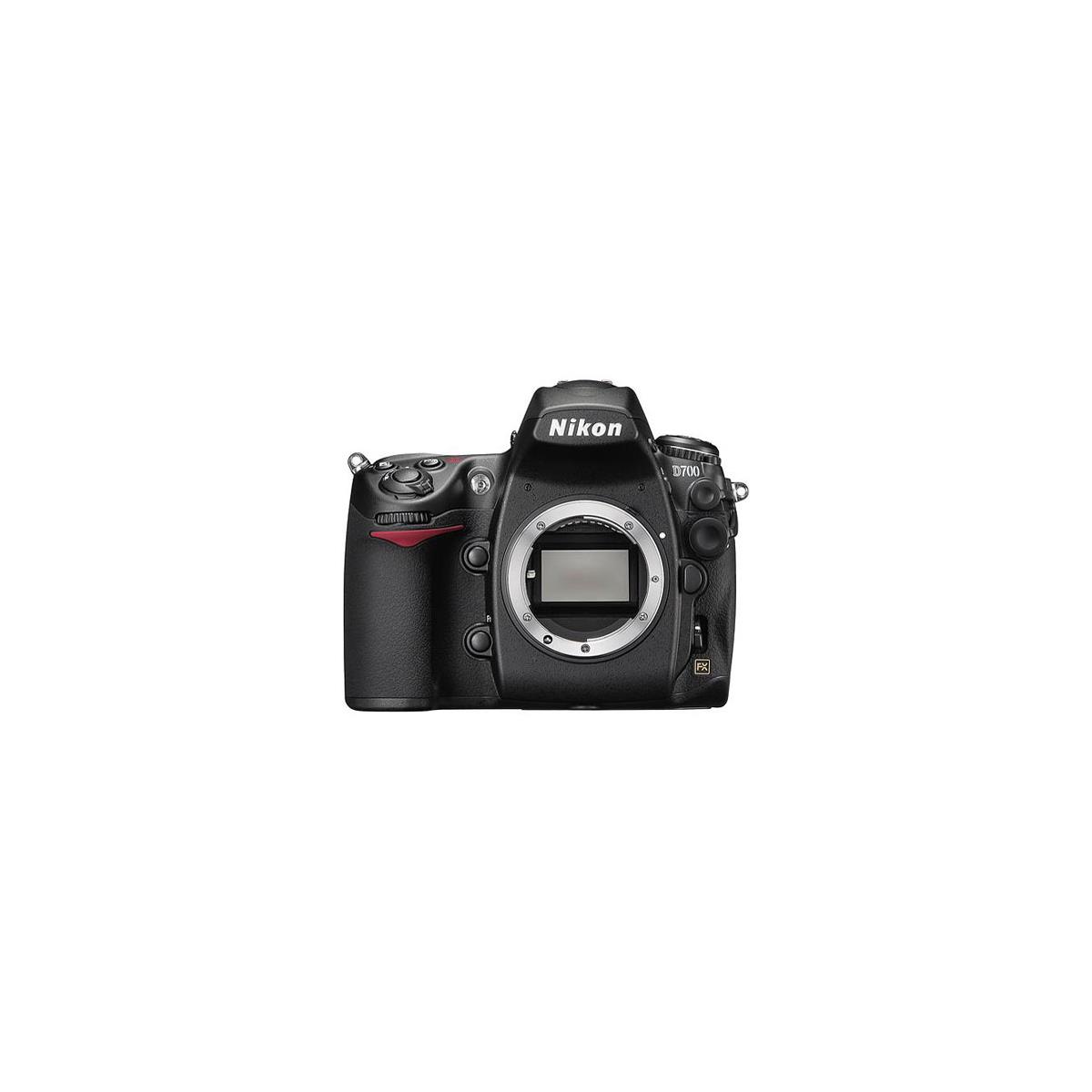 This implies that a 28mm lens on a D700 acts precisely like a 28mm lens on film, in contrast to most DSLRs where the effective focal length of your lenses increases by 1.5 or 1.6x.

A 28mm lens becomes a 42mm lens (equivalent) on a smaller format camera like the D300 because of the smaller sensor.

A pretty wonderful camera is the D3. The D700 is also fantastic because it has the same sensor and many of the same capabilities but is roughly £1,000 cheaper.

Speaking of challenging circumstances, Nikon rates the D700 as “professional,” making it a very durable camera.

The D700’s flash and memory card door are among the several buttons and seams that are water- and dust-proof. This implies that the camera will likely stop working long after you have, regardless of where you are or the weather. Which, I suppose, is soothing.

You may have just returned from a natural disaster or a conflict zone, but were the photos worth the trip? Yes. The D700’s “comfort zone” of ISO 200-6400 produces incredibly high-quality images.

The D700 is really the only camera—aside from the more expensive D3—with which we would feel comfortable taking photos at ISO 1600 or higher. Images captured at ISO levels of up to 6400 can be easily cleaned up in raw mode, making these extremely high settings actually useful.

The D700 offers 14-bit and 12-bit raw modes. Simply said, shooting 14-bit raw files ensures that there is more tonal information in the image, which should result in smoother tones and more room for drastic level adjustments.

In reality, there is little distinction between 12 and 14-bit raw, and choosing 12-bit makes a little more room on the card available for more images.

Since average-sized memory cards won’t last very long at all due to the enormous file sizes, you’ll need all the memory space the D700 can provide.

The D700 can shoot at five frames per second with its standard “body only” configuration, but adding the optional MB-D10 grip (which also fits the D300) allows for up to eight frames per second of continuous shooting.

A camera’s ability to focus quickly would be useless if the frame rate was too high, but fortunately, the D700 and D3 both share a 51-point AF system. Why is this lucky?

This AF system, however, tops all else on the market and is the best we have ever used.

The D700 can truly track a moving subject across the frame in 3D tracking mode depending on what color it is. Additionally, in 51-point AF mode, the camera is set up to scan for skin tones and facial features, making the focusing mechanism as near-perfect as you’ll find on any other DSLR.

The D700 maintains focus even in very low light thanks to 15 incredibly sensitive cross-type AF sensors in the center of the frame.

Then what is the D700 incapable of? The inevitable response is “not much.”

In addition to being a delight to use due to its strong construction and large, brilliant viewfinder, it also produces beautiful photographs at ISO settings that would make other cameras blush.

When the 14 million pixels Pentax K20D can be purchased for roughly a quarter of the price of a D700, we might quibble that 12 million pixels are starting to appear a little bit limiting.

We would choose 12 million pixels if an additional few million meant a reduction in high-ISO performance. In actuality, the D700’s pricing is the only issue we have with it that is significant.

Even though the D3 costs £1,000 less, two grand is still a hefty price to pay for a camera’s body alone. However, the D700 is a no-brainer if you need the best image quality in a (relatively) small size. It is time to apply for a new credit card…

The D3, Nikon’s first full-frame DSLR, was described as “probably the most engaging, capable, and well-rounded professional digital SLR ever manufactured” in our April review. Three months later, Nikon unveiled the D700, another full-frame camera.

Many professional photographers and serious amateurs find the new model to be more enticing than the D3 because to its “smaller” dimensions and significantly lower price, but can it live up to the high standards that have been set by its bigger brother?

The answer to this question is without a doubt yes. The price advantage over the D3 (nearly $1700 at the time of writing) makes the specification gap between the two cameras seem much smaller than it actually is.

With the D3, you get a bigger, more robust body, faster continuous shooting, and a little larger viewfinder, but if these features aren’t particularly important to you, you should definitely give the D700 some thought. You also get a built-in flash (definitely handy for some) and integrated sensor cleaning on top of the savings.

But specifications are one thing, while performance and image quality are quite another. Thankfully, the D700 performs

Even though it has been on the market for well over three years, the Nikon D3500 is still our top selection for the best...
Advertisment

Nikon is hoping that this summer's Olympic Games will be covered by professional sports photographers and photojournalists using the Nikon D4. As a result, it...