The Panasonic GX80/GX85 (the former in the United Kingdom and the latter in the United States and Australia) was introduced at the beginning of April 2016, and it features a rangefinder-style body, just like the more considerable and more highly specified GX8. It has a small footprint, but the construction seems robust and professional. 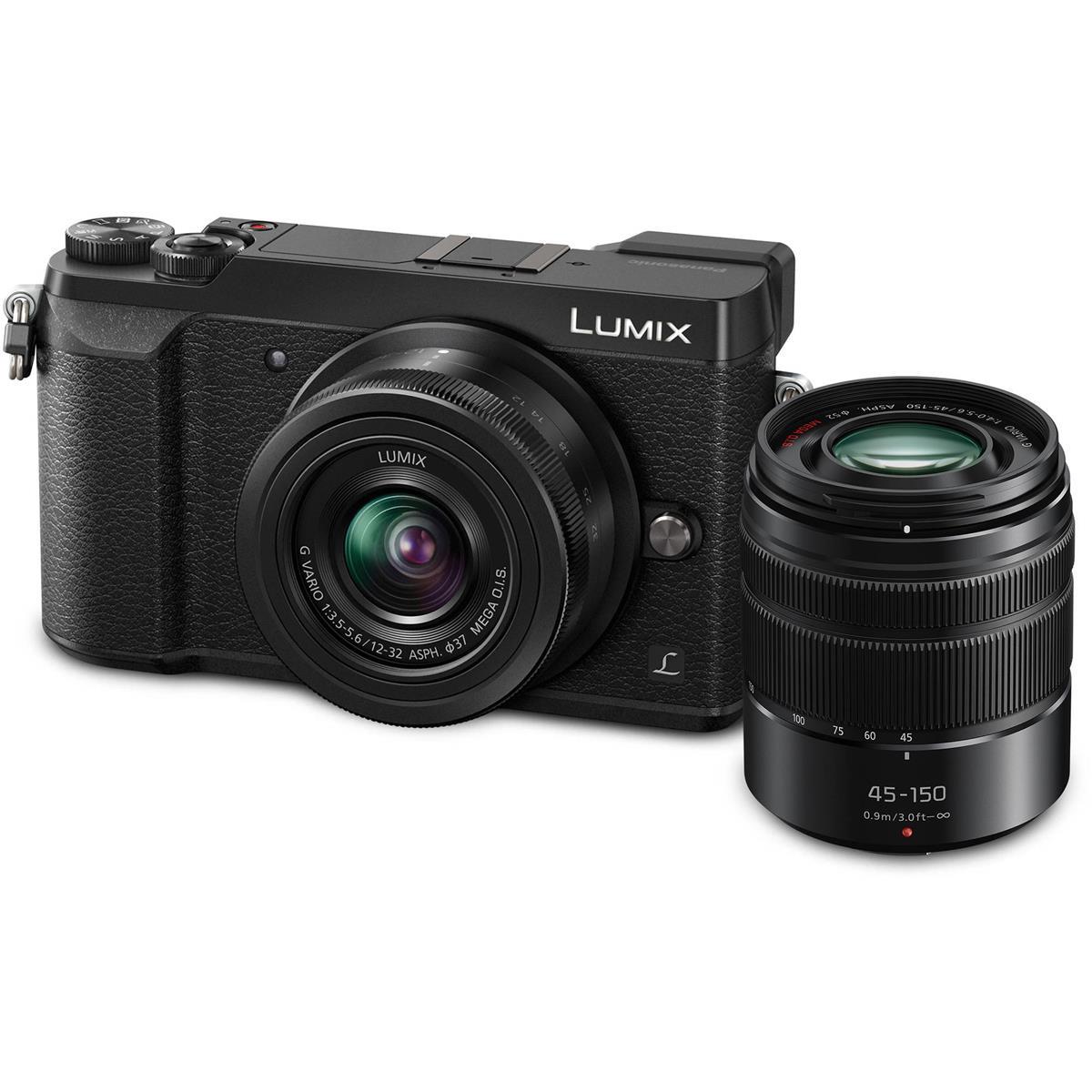 Surprisingly, the sensor only boasts 16 megapixels, much less than the GX8’s 20 megapixels. However, Panasonic has decided against using an anti-aliasing (AA) filter in the GX80, which suggests that those 16 million pixels should be capable of recording more detail than is typically possible.

In addition, the processing engine that is included in the GX8 has been overhauled by Panasonic to eliminate the possibility of moiré patterning arising as a direct result of the absence of an AA filter.

Even if the various weights and measures tell you that there isn’t that much of a difference between the two, it seems to me that it is noticeably more substantial than something like the Fuji X-T10, for example.

Although it is constructed of plastic, it does not appear to be the least bit flimsy and has a stylish leather-effect finish. Overall, it has a pleasant and professional appearance. On the other hand, I couldn’t help but wish that this finish had a slightly coarser grain or, at the very least, a somewhat more pronounced grip.

When using smaller lenses, this is less of a concern, but when using bigger lenses, I noticed that my grip was not as firm as I would have liked, resulting in the camera sliding down to the left rather than staying in place. In addition, the lens mount is located quite a ways off to the side of the camera, which makes the problem even worse.

When I used the GX80, I may have had some discomfort due to its poor ergonomic design, but I was delighted by its overall effectiveness. Image quality and how well the focusing function worked, in particular, were the selling points for me.

It is also important to point out that Panasonic incorporates a vast assortment of creative filters and up to four different possibilities for multiple exposures; features that are similar to these are becoming more and more popular. The creative filter settings are a lot of fun to play with and provide a wide variety of customization choices for anyone interested in experimenting.

I anticipated from previous experiences that my favorite would be “silky monochrome.” Still, I was also delighted with the HDR mode, which created photographs that seemed much more natural than I’ve seen made by a lot of other cameras. I’ve used a lot of different cameras. It would be of actual benefit in situations such as photographing a structure against a dazzling white sky, for example.

The stop motion animation option is one that I found very enjoyable to use, in addition to the ‘panorama’ and ‘time-lapse’ functions. You will now be able to take a series of still photographs of an item while progressively moving it from frame to frame as a result of this.

You may produce an animated video straight from the camera using this information in a way that is both rapid and simple. Because you may shoot each shot whenever you feel ready, there is no need to worry about beating the time. You also have the option of automating the time gap between each image; however, if I were creating an automated series, I would most likely employ time-lapse photography.

The image quality of Panasonic cameras consistently blows us away, and the Panasonic Lumix DMC-GX80 is no exception. We are pleased with this camera. It is interesting to note that Panasonic has gone the road of eliminating the low pass filter with a new design, which looks to have a beneficial influence on image quality. This is something that has been done to improve image quality.

The detail is resolved exceptionally well, with loads of fine detail evident across the camera’s native sensitivity range, as seen from some of the example photographs we have provided here on our website.

When viewing images at everyday printing or web sizes (such as A4 or below), the overall impression of detail is fantastic. However, if you zoom in to 100%, there is some loss of detail towards the higher end of the sensitivity spectrum. This is not surprising, but it will impact you only if you want to perform heavy cropping.

The camera has a generally decent performance in low light, and the level of noise reduction performed on JPEG photographs makes them look pretty realistic. Work on photos saved in raw format may be done with the help of Panasonic’s Silkypix software (an update for Adobe Camera Raw will be in the making).

If we look at this example, we can see that when all forms of noise reduction are disabled, images taken at higher ISOs, such as ISO 3200, exhibit a significant degree of chroma noise and speckling. However, there is also more significant information than in the matching JPEG files, providing you with ample opportunity to bring back any detail in good topics if that is something you would choose to do.

Even though I found the ergonomics and menu system of the Panasonic GX80 to be a little frustrating at times, there’s no doubt that this is a thoroughly capable little camera, one that is great fun to use and one that I’m sure will tick a lot of boxes for enthusiasts, as well as perhaps those who are looking for a more petite second body.

The GX80 is simple to operate in any environment thanks to its high-quality viewfinder and touch-sensitive tilting screen. Additionally, the touchscreen makes it possible to access the vast majority of the camera’s capabilities in a prompt and uncomplicated manner. Even when utilizing the more budget-friendly kit lens, the autofocus mechanism maintains a high level of accuracy and responsiveness.

However, it may take quite a bit of experimentation and consulting of the manual before you get the camera set up to suit your needs, although of course, you can always fall back on the many more automated modes, should you require them. The inclusion of so many features, as well as the fact that the camera can be set up in so many different ways, is generally advantageous.

+Excellent selection of functions, including video and picture modes compatible with 4K resolution

+A performance that is reliable and spot on with the AF

-The ergonomics are not as good as those of certain competitors

There is no choice for a minimum shutter speed while using Auto ISO.

-Only 16 megapixels, compared to 20 megapixels on the GX8.

Load more
The Panasonic GX80/GX85 (the former in the United Kingdom and the latter in the United States and Australia) was introduced at the beginning of April 2016, and it features a rangefinder-style body, just like the more considerable and more highly specified GX8. It has...Panasonic Lumix GX85 Review