The Pentax K-3 Mark III is the most recent model in a long series of DSLRs produced by Pentax, and we are excited to see any new model created by Pentax. It serves as a timely reminder that digital single-lens reflex cameras (DSLRs) are not extinct and that Canon and Nikon are not the only manufacturers of such cameras. 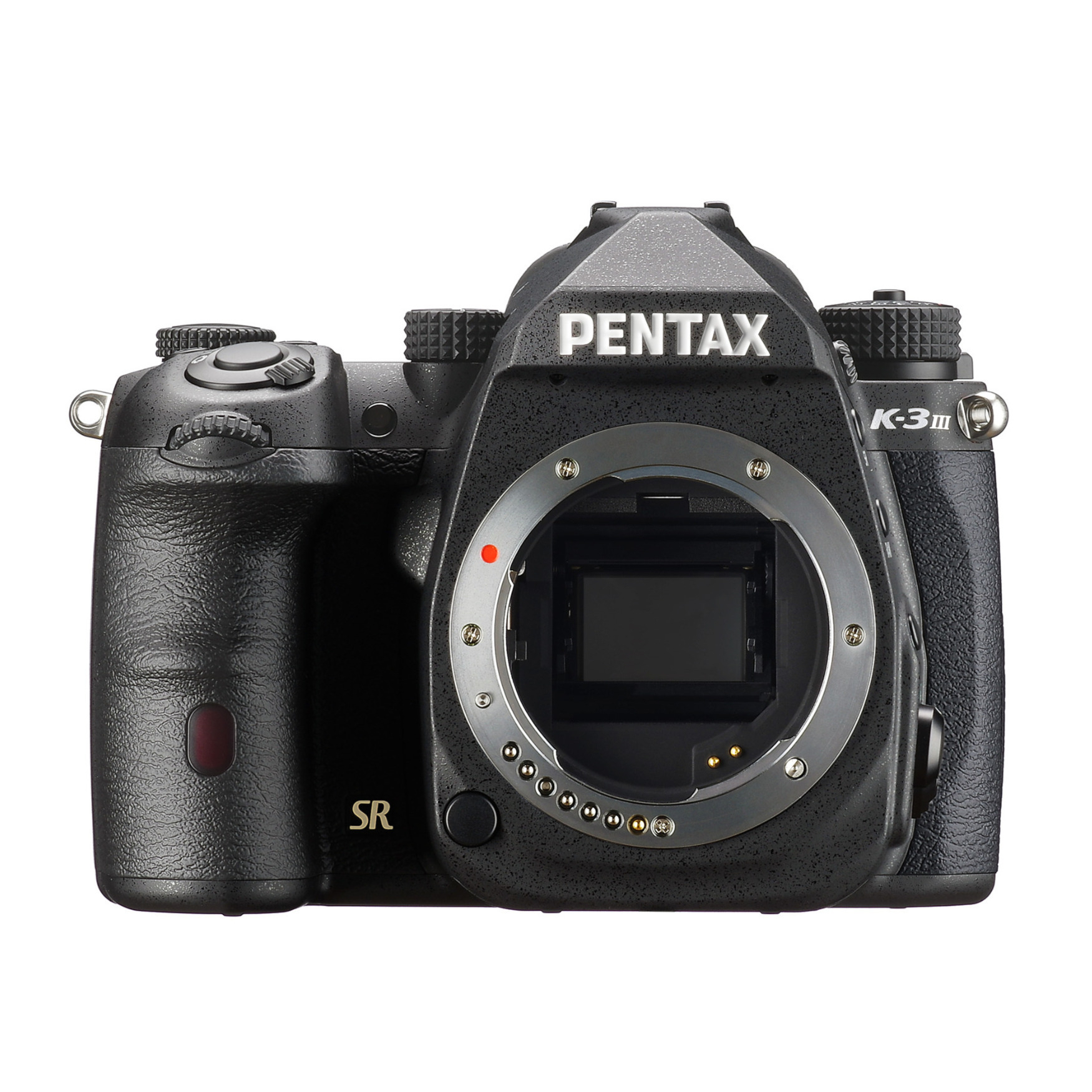 However, the Pentax DSLR lineup is notoriously tricky to understand. The full-frame Pentax K-1 and its sequel, the K-1 Mark II, are simple enough to understand, but Pentax’s APS-C DSLRs have been produced in various form factors, including series and series within series. Before the release of the K-3 Mark III, we considered the Pentax K-P, which has since been discontinued, to be the flagship model.

Further down the scale, we have the five-year-old Pentax K-70, which is still available and still, weirdly enough, more modern-looking than the K-3 III (on-sensor phase-detect AF, vari-angle LCD), in addition to fascinating but short-lived cameras like as the lighted Pentax K-S1. It appears that many people have forgotten that Pentax used to produce an APS-C mirrorless camera as well, which was called the K-01 in 2012.

Pentax’s APS-C camera lineup has utilized a 24-megapixel sensor for a significant amount of time; however, the Pentax K-3 Mark III incorporates a brand-new back-illuminated CMOS sensor with a resolution of 25.7 megapixels. This sensor is paired with a PRIME V processing engine with a second-generation’ accelerator unit.

Although this sensor does not include an anti-aliasing filter, the K-3 III may provide ‘AA simulation’ through its in-body sensor shift technology. This can be useful in some situations.

This sensor-shift system is also capable of doing a significant number of additional tasks. It also powers Pentax’s ASTRO TRACER system when an optional O-GPS1 GPS Unit is mounted, the anti-aliasing filter simulation that was mentioned above, automatic horizon straightening if the camera is not relatively level, and a Pixel Shift High-Resolution mode that uses tiny 1-pixel sensor shifts to gather complete RGB color data for each photosite. However, to use this mode, you will need a tripod.

Everything revolves around a brand-new SRII five-axis system that provides up to 5.5 stops of shaking compensation and has a panning mode for subjects that are always on the move.

In addition, the Pentax K-3 Mark III features a brand-new 101-point SAFOX 13 autofocus system centered around 25 cross-type points. Because the whole focus region does not stretch over the full width and height of the frame, even though there are a significant number of AF points, they can only cover a portion of the scene. This is a characteristic of DSLR cameras in general.

The Pentax K-3 Mark III has a rough appearance and feels to it. It features a magnesium alloy body that is dustproof and waterproof, in addition to having an “all surface” design.

Pentax claims that the grip and controls have been designed to accommodate users with various hand sizes. Despite having a tiny body, the camera nonetheless provides a good grip. There is a D-GB8 Battery Grip available as an accessory for more extended usage and shooting in a vertical orientation.

Although it is a sophisticated concept, using the program shift mode on other cameras is not that dissimilar to using this one. In TAv mode, you can specify the shutter speed and aperture, and the camera will automatically adjust the ISO for you. Although this may seem similar to auto ISO in manual mode on other cameras, it is very different.

The viewfinder is bright, clear, and has excellent magnification (Pentax claims it has improved the pentaprism reflectivity by 10% since the previous model). It has an eye sensor that turns off the back LCD when the camera is brought to the user’s eye.

The new three-tier menu design makes navigating relatively simple, but you’ll still need to learn where to locate the settings you need. Additionally, the battery life of 800 shots is sufficient for a DSLR, albeit not the greatest. However, the Pentax K-3 Mark III can be charged using a USB connection.

The physical performance and responsiveness of the Pentax K-3 Mark III are competent rather than exceptional. This is particularly true of the camera’s autofocus system.

Because the sensor and not the viewfinder picture are stabilized, it is not as simple to keep fast-moving subjects centered on the AF points. This is where mirrorless cameras with IBIS or even stabilized DSLR lenses have the edge over the SAFOX 13 AF system of the camera.

Worse, the buffer depth of the K-3 III is so little, even for JPEGs, that the focus tracking is primarily academic.

At least insofar as the overall ratings are concerned, we try not to place an excessive amount of emphasis on the price while writing about cameras. Given the circumstances, we are forced to. The initial purchase price of $2,000 or £1,900 for the Pentax K-3 Mark III appears unreasonable.

Despite having a continuous shooting rate of 12 frames per second, the K-3 III does not seem like it is worth anything like that. It costs more than comparable models, such as the full-frame Pentax K-1 II, and far more than any APS-C competitors.