Although the Leica Q2 Monochrom is not exactly cheap, it is one of the least eye-popping options available from Leica. Unlike the color-capable Leica Q2, this monochrome camera provides an entirely original collection of headline characteristics in a sleek and contemporary body. 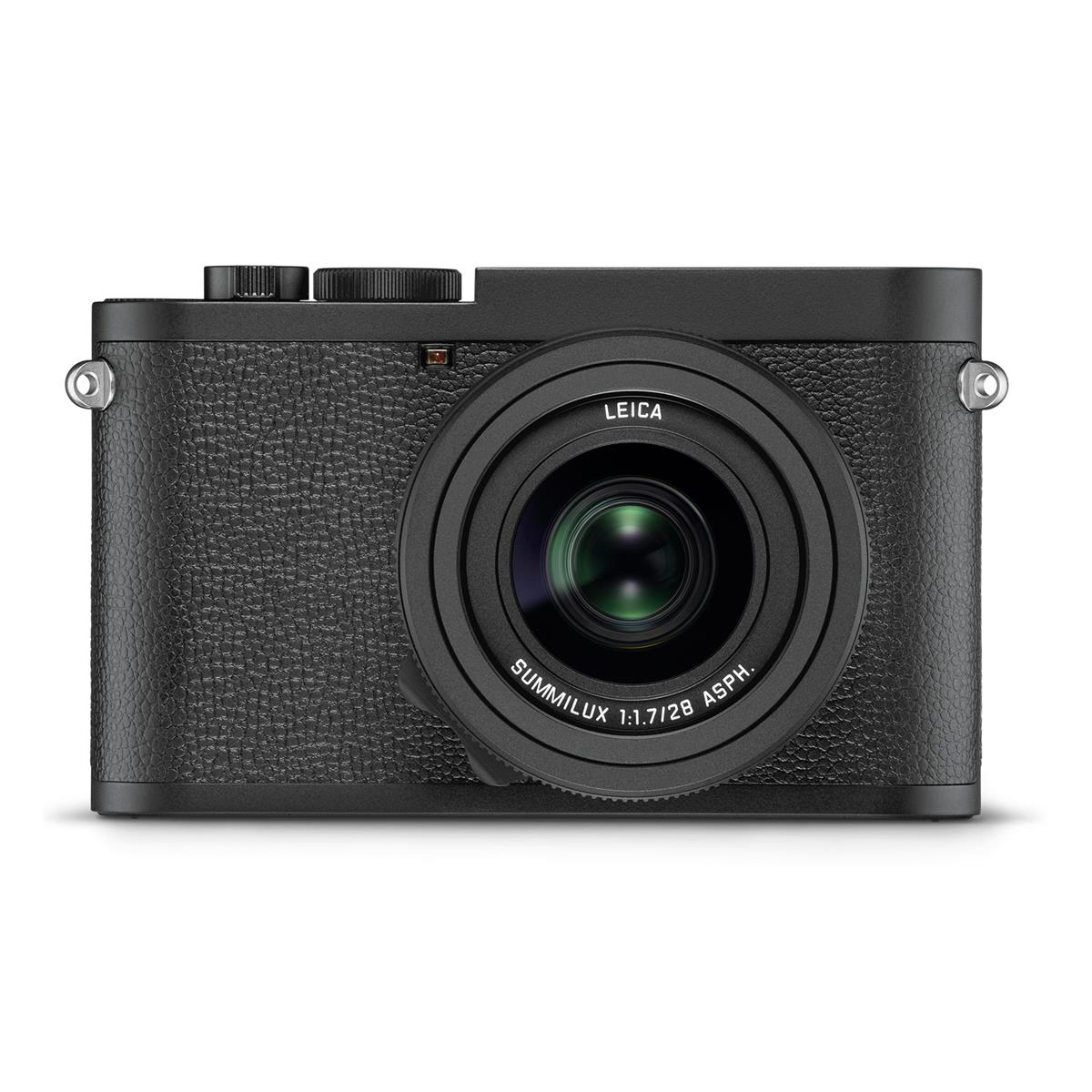 Although smartphone cameras have made tiny cameras nearly obsolete, the Leica Q2 Monochrom is still one of the few that can take photographs of a professional standard.

One of the most puzzling features of Leica’s Monochrom cameras is their monochrome focus. However, the Q2 Monochrom’s unusually wide-angle 28mm f/1.7 lens choice is worth pondering.

The image quality is superb, and it maintains a high level of sharpness across the whole aperture range, including when used wide open. In addition, the lens only exhibits a marginal amount of barrel distortion, which may be adjusted for.

Unfortunately, 28mm is pretty broad and is considerably less flexible than 35mm or 50mm, so some may wish this camera came with a 35mm lens instead.

The Q2 Monochrom, although a tiny camera, looks and feels remarkably like a Leica because of its sleek matte black chassis and minimal exterior buttons.

While most cameras have a window for a viewfinder, the Q2 Monochrom doesn’t. Instead, it employs a bright and crisp 3.68MP OLED electronic viewfinder.

The manual aperture ring, focus ring, shutter speed dial, and thumbwheel are all needed to operate the camera.

The menu is where you’ll find the vast bulk of your controls, however, you can designate quick shortcuts for the things you use most often to FN and the thumbwheel.

The camera’s menu and controls are designed to be as user-friendly as possible. Even if you don’t read the handbook and spend the first few hours trying to figure out where everything is, you’ll eventually figure it out.

The Q2 Monochrom has a satisfying weight of 743g, which is on the high end for a small camera with a fixed prime lens. It also feels sturdy in hand and exudes undeniable quality and flair.

The camera is heavy enough that holding it in one hand isn’t ideal, and the thumb groove on the rear doesn’t do anything to alleviate that.

The Q2 Monochrom is a joy to shoot with. The monochrome-only sensor may sound ridiculous at first. Still, the improvements in image quality make it clear that Leica, with its deep understanding of its clientele, has hit upon a brilliant idea.

The Leica Q2 Monochrom’s eye-watering price tag makes having a black-and-white-only camera out of reach for many photographers, even at entry-level camera costs.

The Q2 Monochrom may not make sense at first. Still, once you see the quality of the images captured by a camera without a color array filter and the need for an interpolation algorithm, you’ll quickly see why it makes sense. Even if doing so precludes the use of color during capture.

Due to its unique sensor design, the Q2 Monochrom can capture images at very high ISOs with far less high ISO noise than typical color cameras.

Because of how little noise there is, you may confidently utilize Auto ISO up to its maximum setting of 6400 for general photography.

The Q2 Monochrom is thus ideal for the high-ISO work of street and documentary photographers; at lower ISOs, the 28mm lens may also be useful for landscape photographers.

While its 47.3-megapixel full-frame sensor helps justify the price, there’s no denying that the Q2 Monochrom is a hefty investment for a tiny camera. A monochrome sensor makes it unusually specific, even for Leica.

And suppose you don’t mind shooting only in black and white. In that case, it produces stunning image quality, too, making it a much more affordable option than an M10 or M10 Monochrom for photographers who would like to own a Leica camera.