The Sony A6000 has subsequently been succeeded by the Alpha A6300 as well as the Alpha A6500; however, as a result of this, the price has dropped significantly, making it an excellent purchase for anyone who wants to purchase a feature-packed mirrorless camera at a reasonable price. 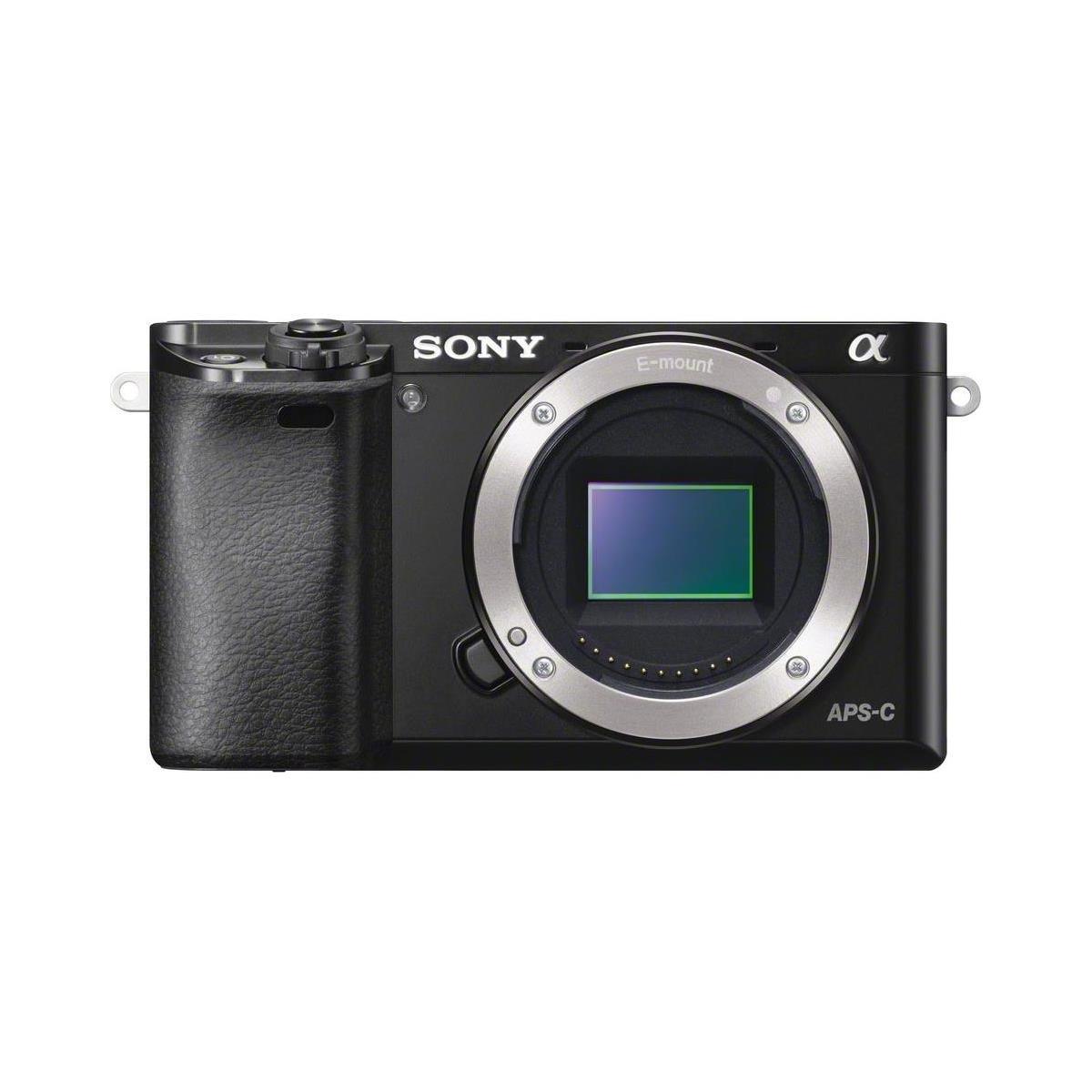 It has been a few months since Sony officially dropped the NEX moniker from its E-mount compact system cameras. Instead, the company has renamed all its interchangeable lens cameras with the Alpha brand, regardless of whether the camera has an A mount or an E mount (formerly known as NEX cameras). This indicates that some Alpha cameras, such as the A6000, are compatible with lenses that have an E mount, while others are compatible with lenses that have an A mount.

Sony anticipates that consumers of the NEX-7 will go toward the direction of the A7, while the newly released A6000 will cater to customers of the NEX-6.

The A7 and the A6000 are visually and physically comparable devices. It utilizes a newly developed APS-C CMOS sensor capable of capturing 24.3 million individual pixels. The sensor, just like the device found in the A7, features a gapless on-chip architecture intended to improve the amount of light that can be collected efficiently.

The sensor additionally features 179 autofocus points, of which 179 are utilized for phase detection, and 25 are also used for contrast detection as part of the hybrid autofocusing technique employed by the camera.

This autofocusing mechanism makes it possible for Sony to claim that the camera has the quickest AF in the world. This claim applies to cameras with APS-C-sized sensors at the very least, but it also includes DSLRs and other compact system cameras. Lock-on AF, Eye AF, and AF area settings are just a few of the features shared with the A7.

Taking a glance at the A6000, there are quite a few parallels that can be seen between it and the NEX-6, the camera that it “replaces” in a sense.

Using a camera like the A6000, which has many specialized dials and buttons, is likely to be satisfying for photographers who place a high value on having access to a wide variety of control options.

While compared to the NEX-6, the A6000 has a grip that is ever-so-slightly more prominent, making it simpler to handle, particularly when using the camera with one hand. The camera’s surface has a pleasant feel, which not only makes it easier to obtain a firm grasp on it but also gives it an impression of superior craftsmanship.

Even though this takes up more space in general, it makes the experience of shooting more simpler and reduces the likelihood of making unintentional adjustments to the settings. The second dial, which may control either the shutter speed or the aperture, is within extremely easy reach of the thumb, which is convenient for making fast adjustments.

Sony is responsible for manufacturing some of the most fascinating and reliably high-performing cameras now available on the market. After having such a positive experience with the Sony A7 and the A7R, I was very interested in seeing how the performance of what is essentially an APS-C version of those cameras would be.

It gives me great pleasure to say that the A6000 can create some very remarkable photographs. The colors are vibrant, and even though this may sometimes result in an impression that is too vibrant, the overall picture is beautiful.

You have the option of adjusting the Picture Styles on your camera if you would want to play around with the way colors look directly from the device. There are a variety of default settings, including Landscape, Vivid, Clear, or Monochrome, each of which may be modified in a variety of ways, such as by changing the contrast.

Picture Styles have the advantage of being able to be captured in raw format, which means that you will always have a “clean” version of the image at your disposal if you require it at a later time.

During this evaluation, the Sony A6000 captured photographs of exceptionally high quality. The ISO range of the Sony A6000 can go from 100 up to 25600, making it incredibly versatile. The range from 100 to 800 ISO is noise-free, while the range from 1600 to 6400 ISO delivers results that are more than acceptable, and even ISO 12800 and the fastest setting of 25600 are appropriate for usage in an emergency.

The 24-megapixel images come out of the camera a little soft when using the Standard creative style as the default. For the best results, you should sharpen them some more by utilizing an application like Adobe Photoshop; alternatively, you can adjust the level of sharpening that the camera applies automatically.

Even after all of these years, they are using Sony’s Sweep Panorama is still a delightful experience. The range of creative Picture Effects allows you to quickly produce exceptional looks that would otherwise require you to spend a lot of time in the digital darkroom. In contrast, Creative Styles provide a quick and easy way to tweak the camera’s JPEG images. Both of these features are included in the Creative Suite 5 software.

The Sony A6000 is a fully-featured tiny system camera that quickly responds and offers outstanding photographs in various settings. It does this at a very affordable price, much lower than its primary competitors.

Even though it does not have a touchscreen interface and its electronic viewfinder (EVF) is slightly less impressive than that of the older NEX-6 model that it replaces, we believe that it is the best model in Sony’s current APS-C mirrorless camera range and that it is a powerful competitor in the mid-range market.

The considerably enhanced Fast Hybrid AF system is one of the primary reasons for this, and it is also one of the fundamental causes. The Sony A6000 is one of the few mirrorless cameras available on the market capable of successfully tracking a moving subject and keeping it in focus. It does this by utilizing 25 contrast-detect points and 179 phase-detect points that cover 92% of the image.

The A6000 is now the most excellent small system camera for capturing fast-moving objects because of its outstanding 11 fps burst shooting rate with subject-tracking and quick 0.06 second AF speed.

Load more
The Sony A6000 has subsequently been succeeded by the Alpha A6300 as well as the Alpha A6500; however, as a result of this, the price has dropped significantly, making it an excellent purchase for anyone who wants to purchase a feature-packed mirrorless camera at...Sony a6000 Review