Sony has concluded that it is time for the next stage, the next concept, of their 35mm full-frame Alpha cameras. As a result, the A7C has been created, and the “C” in the product name stands for “Compact.”

Aimed at a younger demographic than usual, the Sony Alpha 7C will be available in a new black and silver design (which Sony supplied us for evaluation), as well as a Limited Edition all-black version. The age range to which it is targeted is from the mid-20s to the mid-40s. 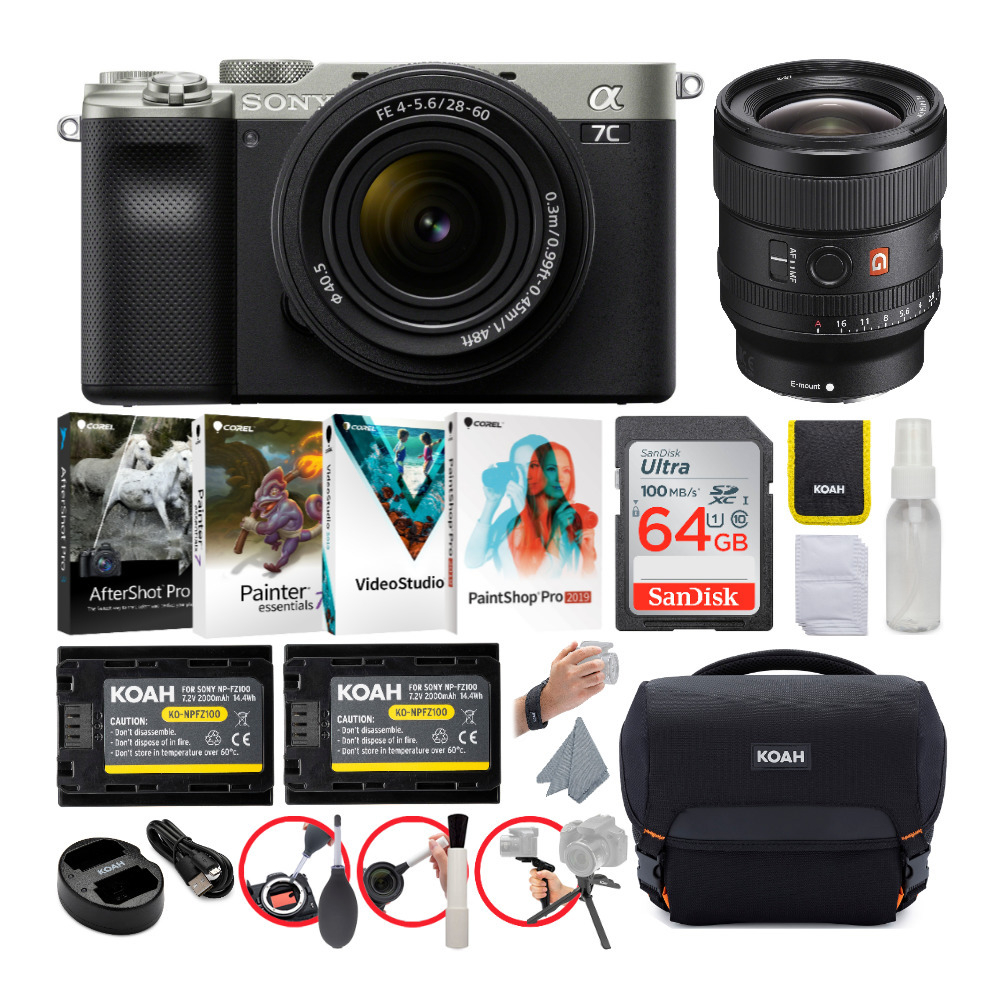 According to Sony, the A7C is the first model of a fresh new range, which will be priced similarly to the A7 III and have specifications comparable to those of the A7 III.

Additionally, they have introduced a new retractable standard zoom kit lens for the A7C. It is called the FE 28-60mm F4-5.6 and weighs only 167 grams. Despite its diminutive size, the company claims it provides superior image quality to the FE 28-70mm F3.5-5.6 kit lens that is typically included with the A7 III.

Along with the Alpha 7C, there is also a new super-compact flashgun called the HVL-F28RM. This flashgun has a guide number of 28 and will retail for around £250 or $248 in the United Kingdom and the United States when it became available in November 2020.

During this evaluation, the Sony A7C captured photographs of exceptionally high quality.

However, the RAW samples show precisely how much processing the camera performs by default since they are noisier at higher ISO levels than their JPEG counterparts and have fewer undesired color artifacts. This is because the RAW samples are processed more than the JPEG ones.

The efficient Dynamic Range Optimizer function may extract additional data from an image’s shadow and highlight sections without adding any noise or other artifacts that aren’t wanted.

While the many Picture Effects enable you to create unique looks in a short amount of time, which would generally need you to spend a significant amount of time in the digital darkroom, the Creative Styles make it simple and quick to adjust the JPEG photos captured by the camera.

The newly released Sony A7C is the world’s smallest and lightest 35mm full-frame camera. It was created by combining the full-frame A7 III and the APS-C A6600 cameras. And thus lies both its primary selling point as well as its Achilles heel – it is both an engineering wonder as well as a surprise already somewhat out-of-date in terms of both its handling and its specifications.

The “C” in the product name stands for “Compact,” and the Alpha 7C lives up to that designation. Somehow, the company managed to fit a full-frame sensor, an IBIS unit, and a new flip-out screen into a body that is just marginally bigger than the A6600 and only 6 grams heavier than it.

Load more
Sony has concluded that it is time for the next stage, the next concept, of their 35mm full-frame Alpha cameras. As a result, the A7C has been created, and the "C" in the product name stands for "Compact." Aimed at a younger demographic than usual,...Sony a7c Review