Sony has spent a significant portion of the past year demonstrating how seriously it is taking the requirements and expectations of professional and amateur photographers.

It upgraded its flagship small offering with the RX100 VII. It provided lovers searching for a mirrorless camera several places to turn for their next models with the Alpha A6400, Alpha A6100, and Alpha 6600. 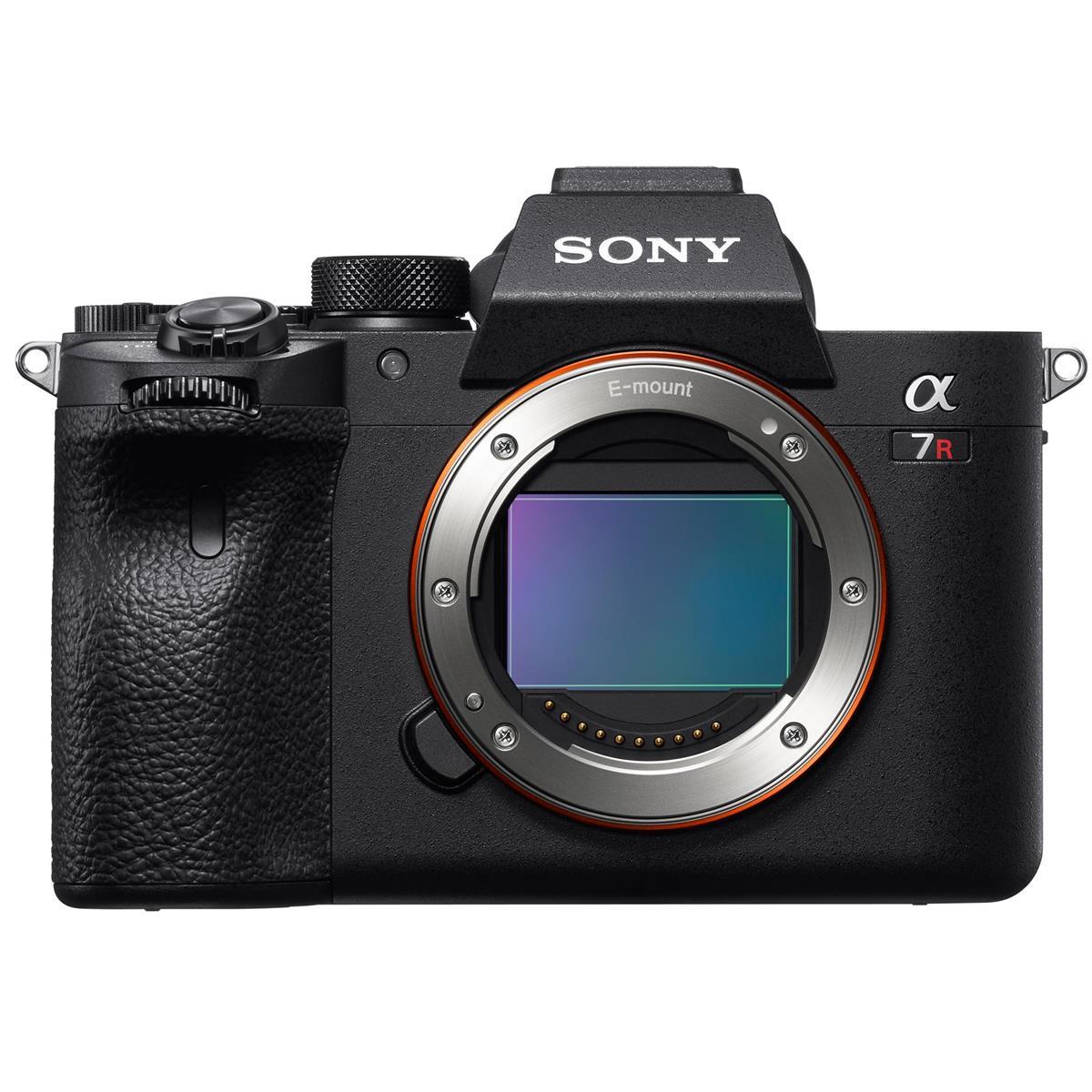 New firmware upgrades have enhanced the focusing performance of Sony’s most popular cameras, such as the A9 and Alpha A7R III. Lens releases have varied from the little FE 35mm f/1.8 to the mammoth Sony FE 600mm F4 GM OSS, with many more in between.

The design of the Sony A7R IV does not appear to have been altered significantly from that of the A7R III, at least not to the naked eye; nonetheless, a few adjustments have been made to the design, and these changes have been done for a variety of reasons.

The exposure compensation dial formerly located on the top plate has been updated to include a locking button in the exact location as the mode dial. On a dial of this size, the fact that this can be locked and unlocked with just a single press is far handier than the alternative, which is to keep pressing it anytime you want to turn it.

In recent years, manufacturers have been observed to devote a considerable amount of attention to their focusing technologies, and Sony has previously wowed us with systems that make use of its Real-time Tracking and Real-time Eye AF technology. Both are included in the A7R IV, and they complement one another when it comes to tracking a subject that is on the move, whether it be a person or an animal.

When the camera is configured to maintain focus constantly, it can follow a moving subject successfully. To tell the camera what to concentrate on, the quickest approach to give it instructions is to tap the screen in the proper area and let it do the rest of the work for you. This is true even if you have a focusing point that is already selected and you position it over the subject.

At the time of this writing, the Sony A7R IV is the most recent camera to feature an electronic viewfinder with 5.76 million dots, following in the footsteps of cameras such as the Panasonic S1R and S1, as well as the Fujifilm GFX 100. This contrasts with the viewfinders that other competitors use, which have 3.69 million dots.

It has a high level of brightness and sharpness, and its contrast is relatively strong compared to other finders that are more neutral. It does an excellent job of displaying details, even though its default settings appear to have a slightly higher incidence of aliasing artifacts than those of some other devices; however, this issue seems to be remedied by setting the Display Quality to High; however, so will reduce the battery life of the device.

The LCD screen underneath it functions well and reacts appropriately to mild pushes, taps, and swipes. In particular, it works quite well when shooting videos since touching the screen enables seamless transitions between the various focus states.

The colors that come out of the camera are surely beautiful, and the abundance of creative styles gives you the option to either select a suitable setting without much effort or make your own with only a little bit more effort.

The lack of a post-capture raw processing option, which would have enabled you to alter these images later, is unfortunate. Still, the extensive pre-capture processing options help to alleviate some of the frustration.

When comparing photographs, one issue that we found on several occasions was that there were tiny differences in the way the auto-white balance was set. In most cases, this would take place when the primary subject filled a little different fraction of the frame in comparison to an initial photograph. Yet, there was a discernible change between warmer and cooler tones.

However, the metering system of the A7R IV proves to be far more dependable, performing well not just in well-balanced situations but also in more challenging settings, such as when dealing with backlighting or with expansive brighter regions like the sky.

The overall greatness of the Sony A7R IV may be attributed, in a significant part, to the fact that it follows a string of excellent predecessors. This is similar to the case with the company’s RX100 line of cameras.

These models have provided the company with the opportunity to make adjustments and learn from the feedback of users along the way, ultimately allowing them to craft a camera that is built around a robust core of specifications and includes a multitude of secondary features and controls that have been carefully considered.

The sensor is the focal point of this discussion, and the fact that it captures this level of detail – in addition to being augmented by the impressive Pixel Shift Multi Shooting mode – means that it outperforms both its immediate competitors as well as its medium format competitors. However, it would be best if you exercised caution to achieve the best possible results.

Face and eye detection work exceptionally well, and the improved focusing system demonstrates that Sony concentrates its efforts where it matters the most. However, to get the most out of it, you should spend some time learning what is possible and adjusting your shooting style accordingly.

Load more
Sony has spent a significant portion of the past year demonstrating how seriously it is taking the requirements and expectations of professional and amateur photographers. It upgraded its flagship small offering with the RX100 VII. It provided lovers searching for a mirrorless camera several places...Sony a7r IV Review