Sony might have spent the previous few years reshaping the full-frame marketplace with a string of popular small system cameras, but it is also managed to simultaneously keep its APS-C alternatives relevant and exciting.

Its previous A6000 was quite definitely a testament to the, with a well-rounded spec sheet and excellent functionality helping it to become a successful model for the business. Thankfully, the brand new Sony A6300 retains what produced that model so well-known, but the areas where Sony has sought to improve it will provide it many added layers of charm to enthusiast users if they tend to shoot sports activities, video or another thing. 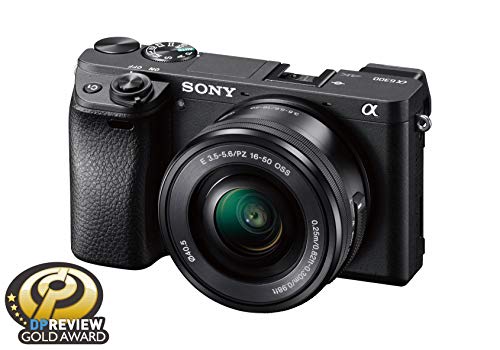 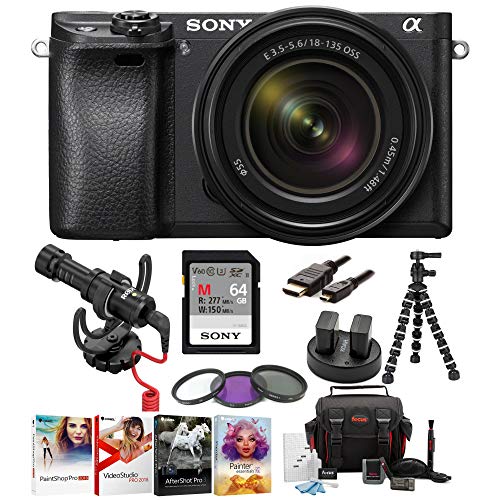 Sony a6300 Mirrorless Camera with 18-135mm Lens with LCD, 3", Black Rode VideoMicro Bundle
out of stock
SEE IT 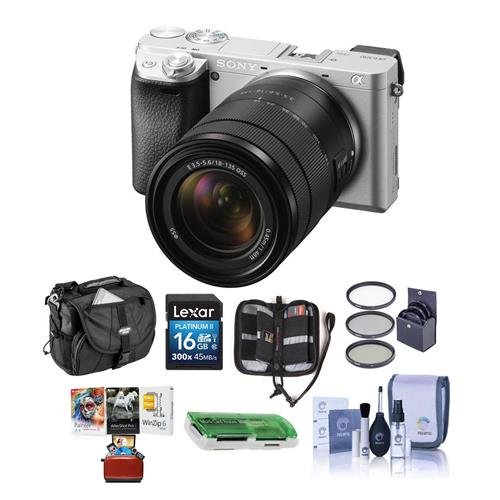 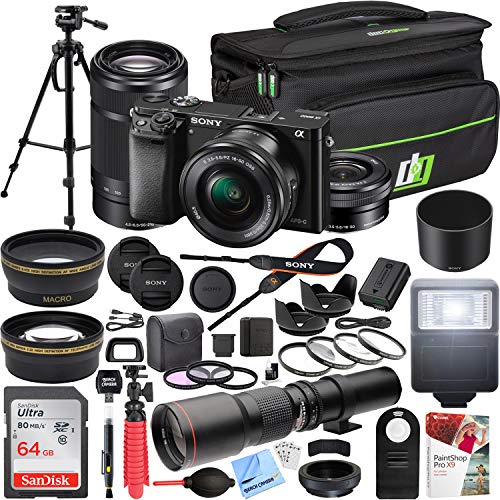 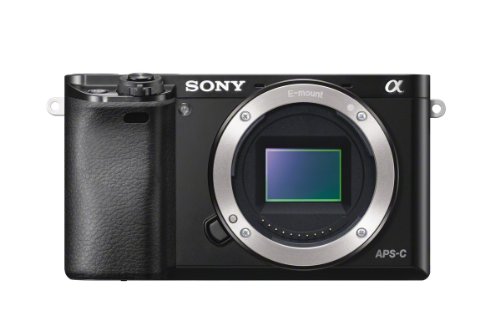 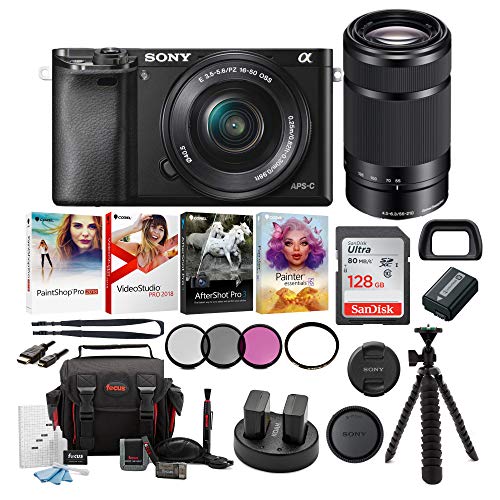 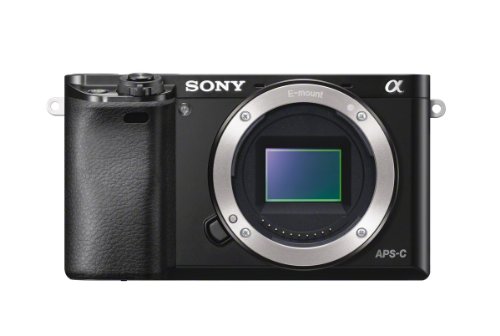 As an upper-level APS-C model, the camera rises against famous brands the Fujifilm X-T2, as well as the newer and pricier X-Pro2, as well as Micro Four Thirds offerings like the Olympus Pen-F and less expensive Panasonic Lumix GX8. Interestingly, at its current cost, in addition, it occupies something of a middle ground against Sony’s full-frame alternatives, being truly a little cheaper than the Alpha A7 II but pricier compared to the still-available A7 and A7R.

The Exmor CMOS APS-C sensor maintains the same 24.2MP pixel count as the main one inside the A6000, although the sensor itself is newly developed, and features copper wiring in its construction to boost readout acceleration and light-gathering efficiency.

Sony has also said that refinements to the camera’s BIONZ X processing engine mean it could squeeze all of the goodness out of the new sensor, with particular focus on low-noise, high-resolution outcomes in the upper selection of the camera’s ISO100-51,200 sensitivity period.

Sony, in addition, has equipped the camera using its 4D Focus system, with 425 phase-detect AF pixels that reach nearly to the peripheries of the framework. This is actually the highest number of phase-detect points we’ve noticed on an interchangeable-lens camera to date, and this density, together with 169 additional contrast-detect factors, is said to allow the camera to concentrate on moving topics in less than 0.05 seconds.

Furthermore, the camera’s phase-detect points continue steadily to function when working with A-mount lenses via an adapter, which will without a doubt please those upgrading from the older program.

The A6300 makes a positive first impression. The large, rubbered grip, combined with the body’s depth and the elevated advantage on the thumb rest, helps it be easier to deal with than many similar digital cameras. Your body also seems to strike the proper balance between offering lots of logically positioned controls without wanting to cram these onto every surface area, leading to you to press control keys inadvertently.

Occasionally, however, I felt the grip wasn’t raised far enough from the front plate for it to be entirely comfortable, particularly if holding the camera among shots. I found the guidelines of my fingertips were frequently squashed against the leading plate, and eventually, I resorted to keeping the camera by the zoom lens rather than the hold when having it, with my index finger on the trunk plate for extra protection.

The very best and front plates are somewhat minimal within their design, with only 1 button present across both (a customizable control following to the shutter release button/power switch collar). Because of this, the camera has the capacity to offer both an integral flash and a multi-interface shoe as well as the electronic viewfinder, as well as two huge dials – a command dial and another for changing the capturing mode.

Although the A6000’s viewfinder was an able performer it’s still welcome to see this component upgraded on the Sony A6300, given how key part of the camera it really is. As someone who doesn’t wear eyeglasses, I came across its eye-point to maintain the ideal spot for me personally when kept at a comfy distance away. The panel’s quality provides very good clearness and contrast can be high, and even though noise and lagging increased in darker circumstances I still discovered it perfectly usable.

The on-screen (shooting) display of the LCD is large and very clear, and the actual fact that pictures captured in the typical 3:2 aspect ratio usually do not occupy the entirety of the screen helps, as the dark borders on either side allow for the majority of the secondary shooting information to stick out (the others is superimposed on the picture).

The screen itself appears somewhat underpowered when used outside, nevertheless, even under overcast conditions. Switching the camera to the Sunny Weather choice, or brightening the screen manually, is a superb help, although this certainly comes at the trouble of battery life.

Although the camera doesn’t quite provide near-instant start-up time of an identical DSLR, it’s not up to now behind that it creates any difference in every but critical situations.